← more from
Here To Hell 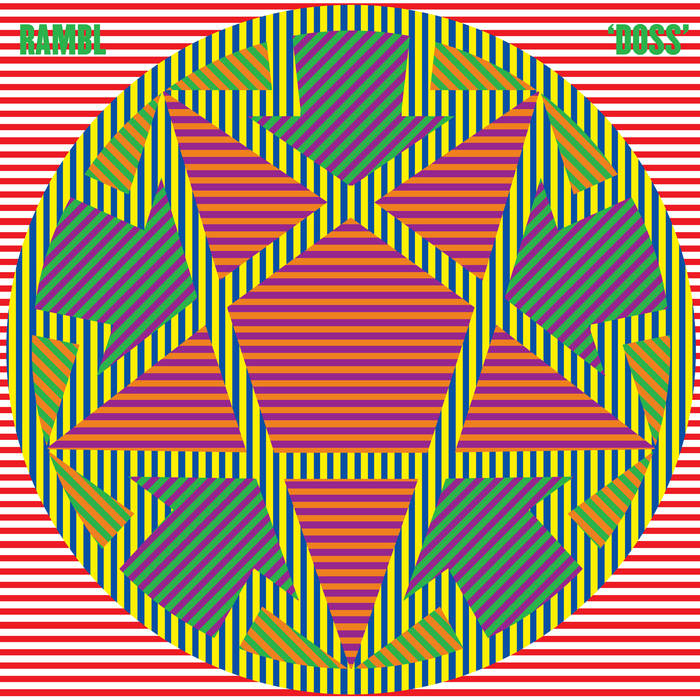 Melbourne stalwart Rambl delivers a gritty slice of techno-with-funk, while one of the city's most exciting new producers, Sly Faux, gives it a solid slammin'.

A - Written and produced by Richard Campbell
B - additional remix and production by Gregory Sianas aka Sly Faux.

Bandcamp Daily  your guide to the world of Bandcamp